The program of the 11th round of the English Football Championship ends with the match of the champions of the last years of the Premier League. Liverpool will play Manchester City at Anfield Stadium in Liverpool. Luis Diaz will not help the team anytime soon. The winger has a knee injury and is expected to return in 2023. Naby Keita, Alex Oxlade-Chamberlain and Curtis Jones will miss the match due to health issues.

In the last game in the championship of England, Liverpool lost to the current leader of the tournament, Arsenal. The game in London ended with the victory of the hosts 3:2. Gabriel Martinelli and Bukayo Saka scored for Arsenal (double). For the “red” goals on account of Darwin Nunez and Roberto Firmino.

The defeat against Arsenal was the second of the season in the Premier League. The Reds suffered their second away defeat in the tournament. In 8 matches played, Jurgen Klopp’s wards have only two wins and both at home arena. 3 game winless streak. Liverpool’s results in the 2022/2023 Premier League matches. 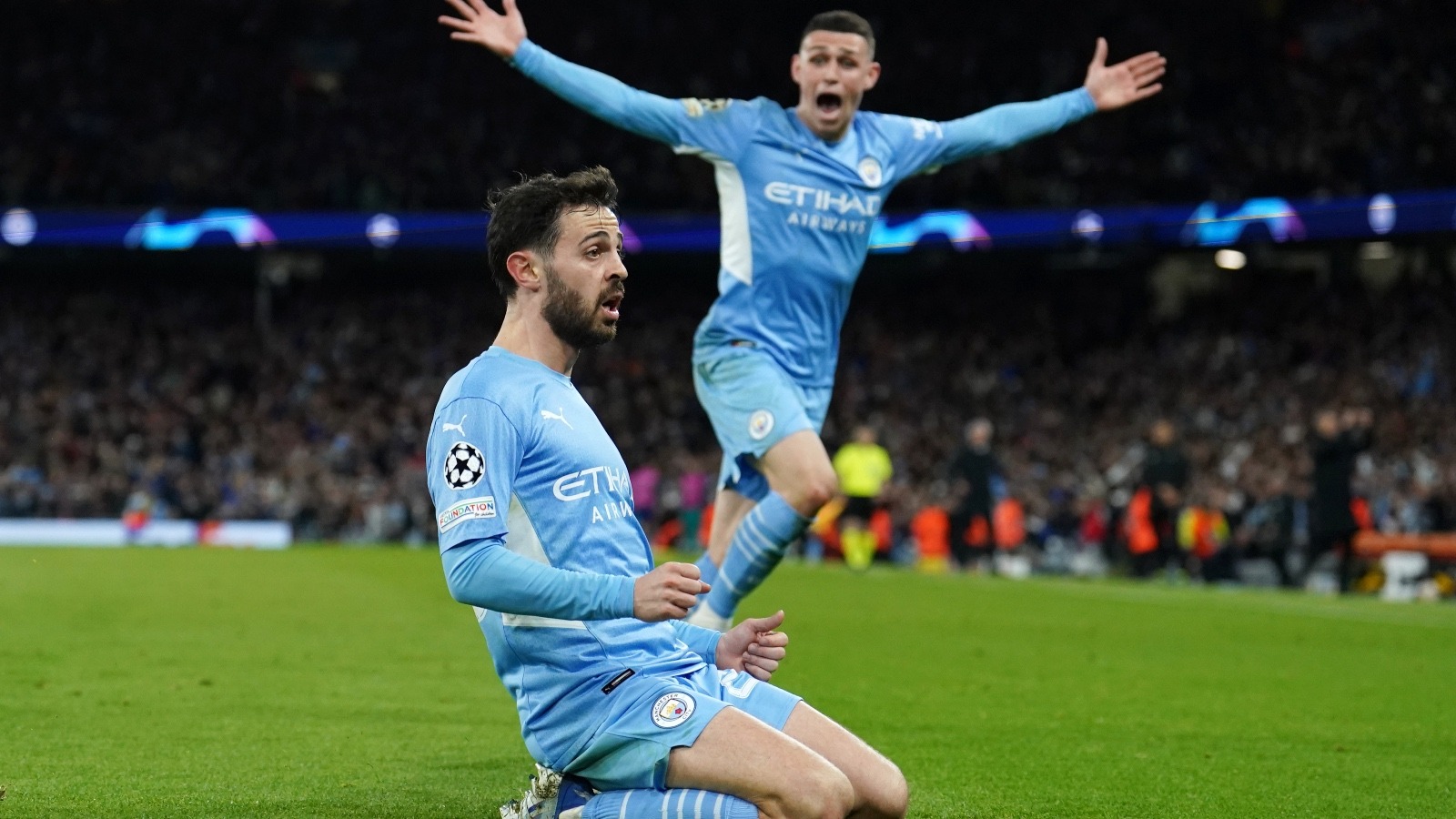 Manchester City started the season with a defeat to Liverpool in the FA Super Cup match. The defeat in the tournament did not prevent them from successfully playing in the first part of the English championship. Pep Guardiola’s wards are unbeaten in the league and defeated Southampton 4-0 in their last game. Goals scored by Joao Cancelo, Phil Foden, Riyad Mahrez and Erling Haaland.

The victory over Southampton was the third in a row in the Premier League and the third major one. In all three meetings, the “citizens” won with a handicap of -2.5. In total, there are 7 wins and 2 draws in the championship. Both loss of points came in away meetings.

Liverpool is a clear outsider of the meeting. The Reds have already beaten MS in the 2022/2023 season, but due to the failure of the Premier League games and Jurgen Klopp’s admission that Liverpool have dropped out of the title race, the chances of a home win are minimal.