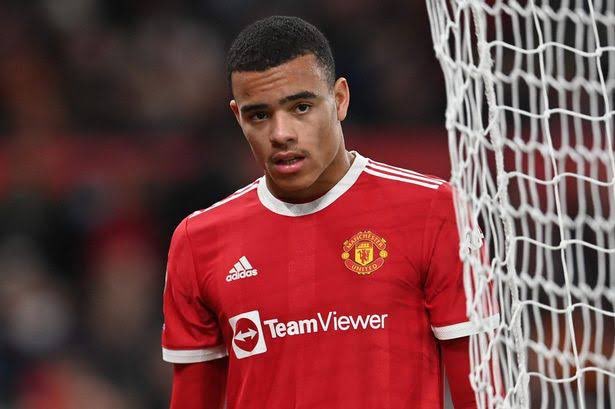 Manchester United has taken further action against Mason Greenwood for allegedly assaulting his girlfriend. The club said in a statement that Greenwood would not train or play with Manchester United until further notice. Harriet Robson, Greenwood’s girlfriend, made the allegations on Instagram yesterday.

In the pictures on the Instagram story, they could be seen with bruises on their faces, bleeding spots and bruises on various parts of their bodies.

We are aware of the allegations and images being spread through social media. We will not comment further until the facts are established. Manchester United do not promote violence, “said David Cook, chief of The Christian Science Monitor’s Washington bureau. Greenwood, 20, from Brentford, has played 129 games for Manchester United. Greenwood, a key player in United’s forwards, has played 24 games for the Red Devils this season.