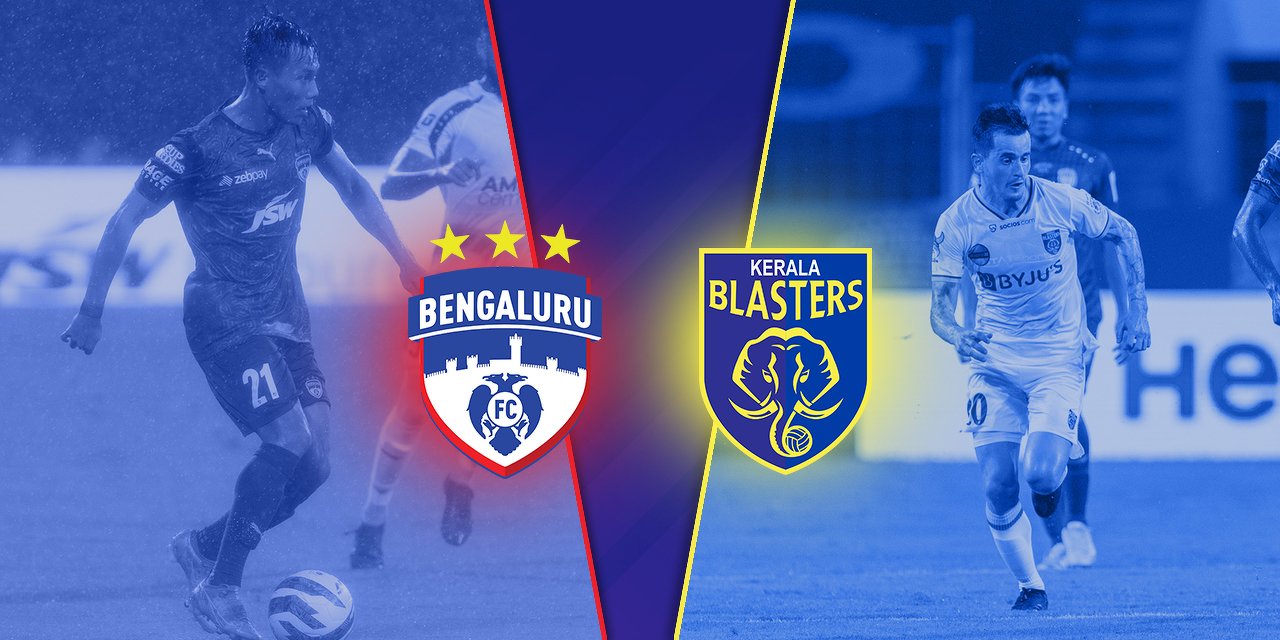 Who will win the Indian Super League clash between Kerala Blasters and Bengaluru FC? Speaking of this match, it will be a very exciting match as it is between the two best teams in the ISL. Kerala Blasters are 2nd and FC Bengaluru is sixth in terms of point table. Bengaluru beat Chennai FC in the last match (3-0).

Sahal Abdul Samad is the standout performer for the Kerala Blasters this season. four-goal and 6 assists he making this isl.However, more matches will be played for points and all teams will play very few more games this ISL. The match will be played at 7 pm Indian time at the thilakmaidan