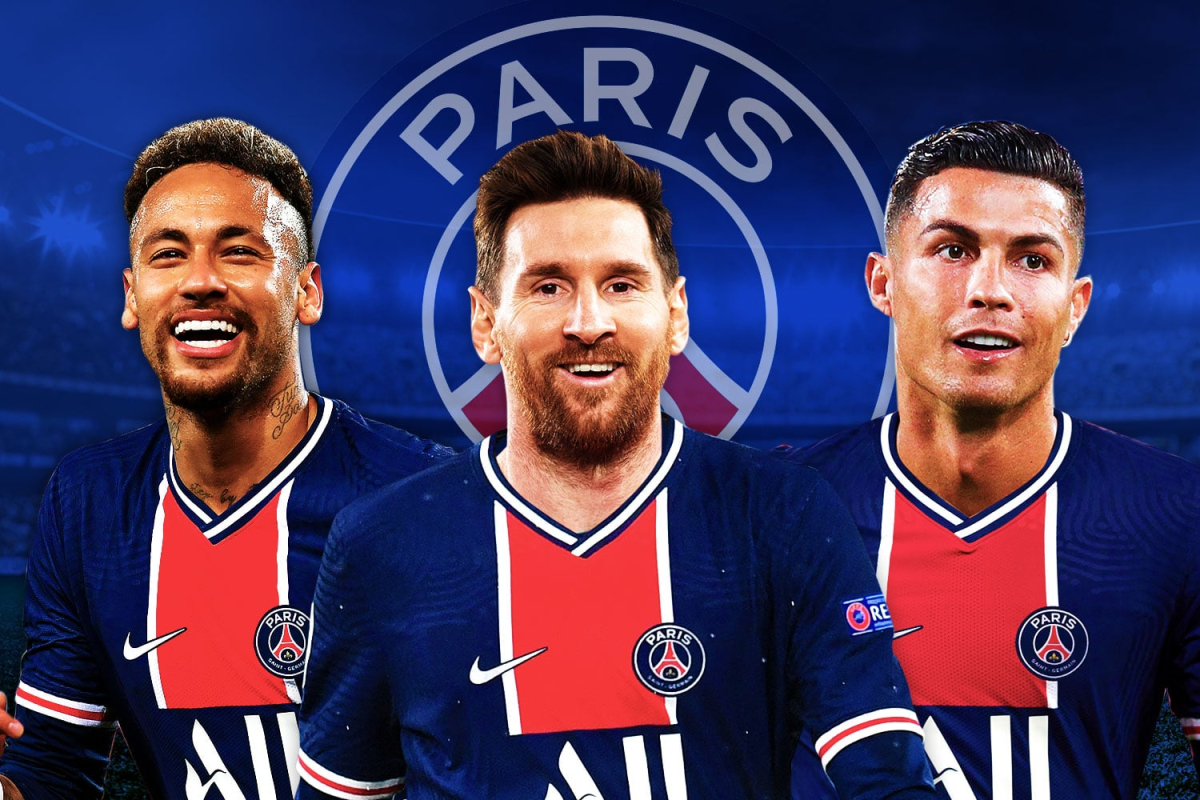 PSG wants the French side to sign Manchester United’s Portuguese superstar Cristiano Ronaldo. If PSG’s move for Ronaldo is possible, the world will see in the future the rare sight of the Neymar – Messi – Cristiano trio hitting the ball together. Qatar Sports Investments, a subsidiary of the Qatar Investment Authority and the Sovereign Wealth Fund of Qatar, wants to make a name for itself in football ahead of this year’s World Cup.

If Mbabane leaves the club, Ronaldo’s arrival will help PSG mitigate its impact. Also, it is almost certain that Zinedine Zidane will join PSG as a coach next season. This could also be a factor in the move for Ronaldo.

Cristiano, who previously played for Manchester United 12 years later, is back at the Red Devils this summer. Ronaldo has scored 15 goals in 23 appearances for United since arriving at United this season.