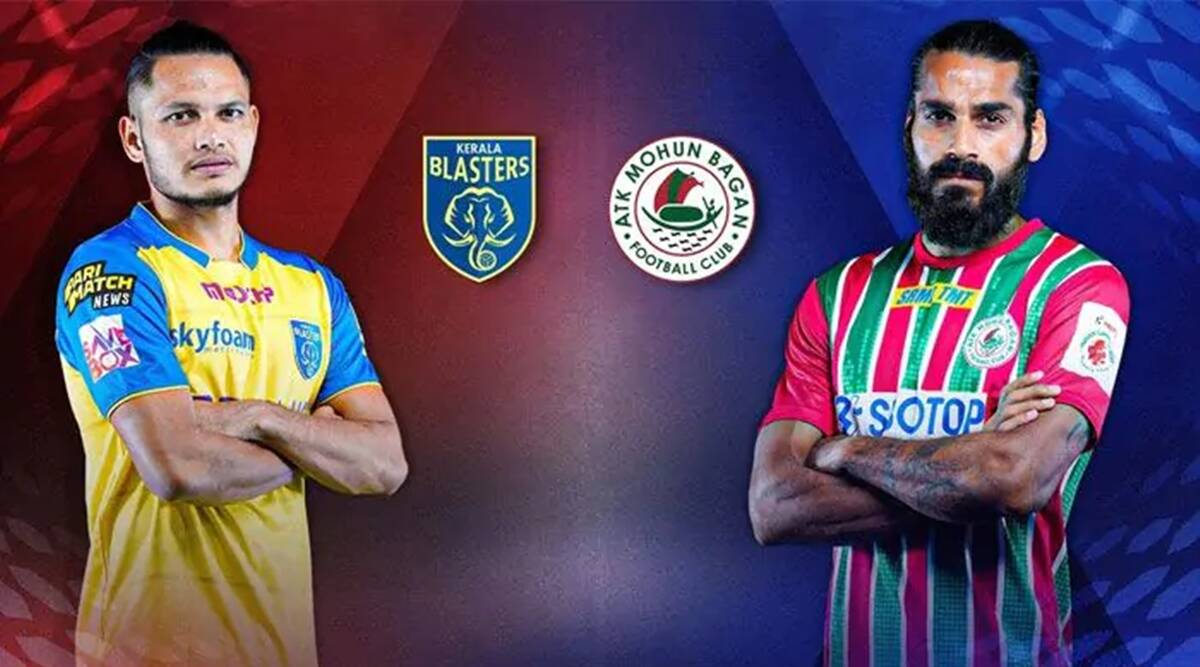 atk Mohun Bagan has been playing very well this season. In the last match, atk Mohun Bagan wins 2-0 against FC goa. It is very comforting news that all the atk Mohun began players who sat out due to injury in the last match are going to play against Kerala Blasters in this match. There are only four matches left for all the teams except the ones that are currently abandoned. The next steps will be to win all the matches and earn more points.