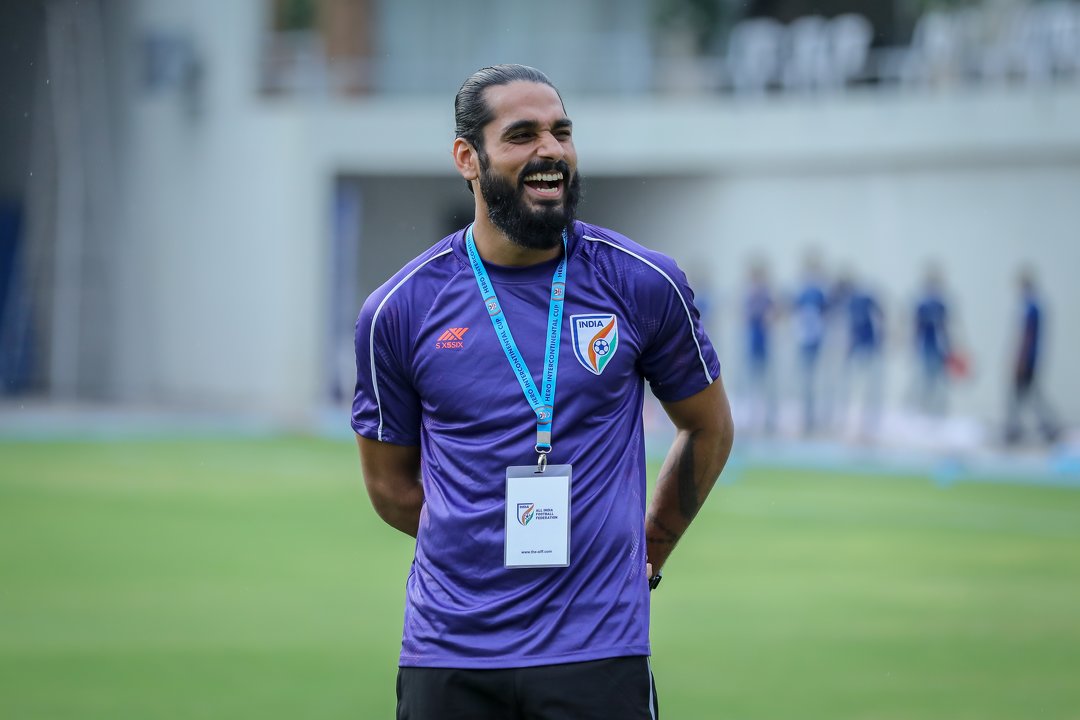 Sandesh Jhingan, the defender of ATK Mohan Bagan and the Indian football team, has apologized for the controversial remarks made after the match between Kerala Blasters and ATK Mohan Bagan in the Indian Super League. After the match, a video of Jinken telling his ATK teammate that he “played with women” went viral on social media, prompting criticism that the actress had apologized for insulting women.

I know a lot of things have happened in the last forty-eight hours. That was a mistake in my assessment. Instead of reacting, I have time to sit back and think about it, “said Sandesh Jinkan in a video posted on Twitter. Former Kerala Blasters star Sandesh Jhinkan’s remarks have drawn strong criticism from Blasters fans. Jingan lost nearly 20,000 followers on Instagram as part of the incident. Fans also demanded the return of Jinkan’s number 21 jersey, which was retired by the Kerala Blasters.

“Simply put, what I said in the excitement of the game was wrong, and I’m sorry for that. I know it frustrated a lot of people, including me and my family. I can not undo what was done. Jingan said. Jingen said his family was also being attacked in the incident.