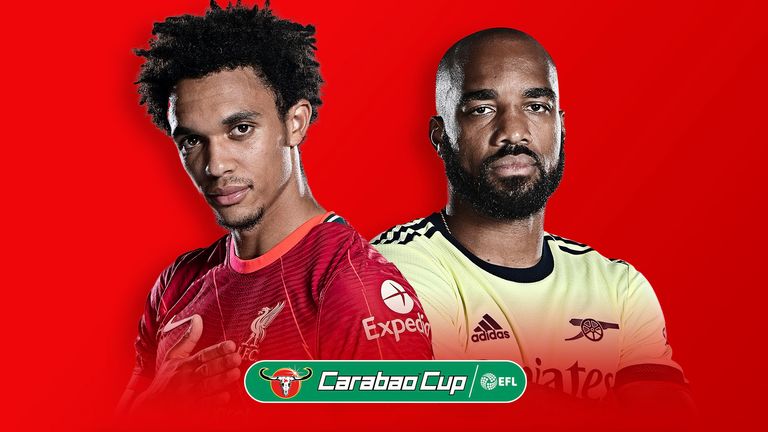 Who will win when Liverpool faces arsenal in the second quarter semi-final of the EFL Cup? In the first leg, Arsenal was sent off in the 27th-minute xhaka and was held to a goalless draw by Liverpool. Because in the last few matches Liverpool did not have superstars Mohamed Salah Sadio Mane and both returned to their home country for the African Cup of Nations. The coach said that their absence has greatly affected the forward lineup

In the last match, we found out that the Liverpool forwards were a lot of good chances and this is what led to that game’s defeat. But Arsenal’s performance was excellent, and despite their player’s exit, they played very well on defense, which is what led them to no more goals in that game.

It is a great relief for the team that all the injured players in Liverpool have returned to the team. Coach Jurgen Klopp has been ruled out of the last three matches due to covid.