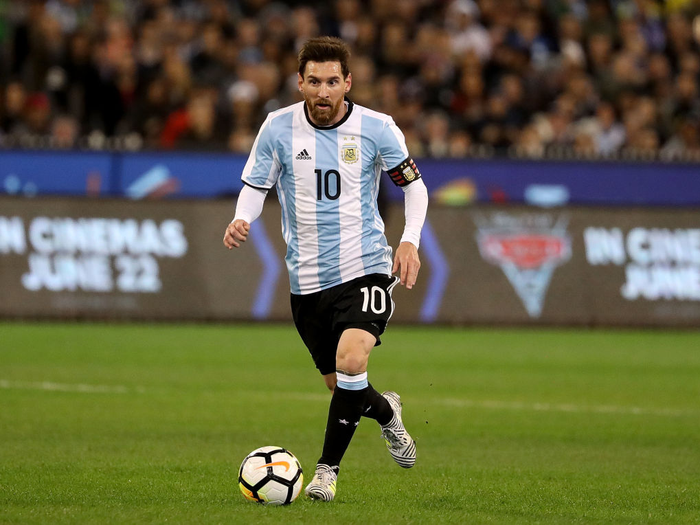 Tottenham Hotspur defender Christian Romero has been ruled out of the last World Cup qualifier against Brazil with a hamstring injury.

Giovanni Simeone, the son of Atletico Madrid coach Diego Simeone, is one of the key players who were not considered for the Lionel Scolari team despite their excellent performances. The player who plays for Hellas Verona is currently the third top scorer in the Italian league. In addition, Scoaloni did not include West Ham’s Manuel Lancini and Feyenoord’s Marco Senesi.