In the 4th round of the Spanish La Liga season 2022/23 Sevilla will play at home against Barcelona of Catalonia. Lopetegui’s side will face a tough opponent – Barcelona under Xavi are gradually coming to their senses and will surely look forward to significant achievements in the new season. 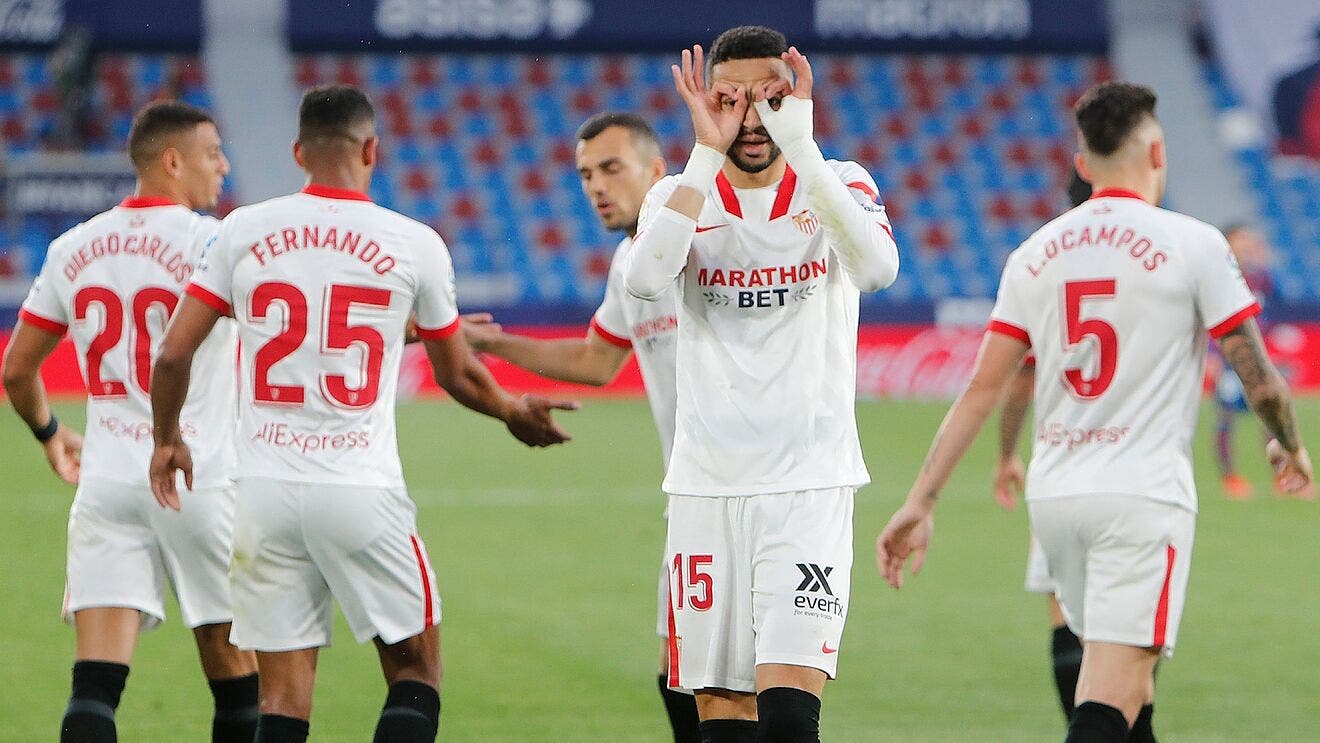 Julen Lopetegui’s side, to put it mildly, have not had the best start in La Liga. Sevilla have not won a single game in the national championship. The Andalusians have only one point under their belt – Sevilla have drawn once and suffered two defeats. Now Lopetegui’s charges are teetering at the bottom of the standings – the team is in 15th place. The Andalusians scored three goals and conceded five.

The Catalans began to show their ambitions for the current season. Xavi’s side have scored seven points in three games in the Spanish championship, climbing to third place in the standings. The Blue Granatas are two points behind Real Madrid and Betis, who are in first and second place respectively, with nine points each.

Barça’s goal differential is also good, with a solid (+7) showing that the Catalans are doing well offensively and defensively. Barcelona scored eight goals (second best in the league) and conceded only one.

Robert Lewandowski has strengthened the attack, and the acquisitions of Jules Kunde, Franck Kessier and Andreas Christensen have helped the Blaugranas strengthen their attack. Sevilla cannot find themselves yet, and it is unlikely that they will be able to oppose Xavi’s charges.