Mohamed Salah is likely to follow Sadio Mane and leave Liverpool this summer. As per the reports, the Egyptian mid-fielder has been in deadlock with the club for almost a year over his pay demand of £400,000 a week to sign a new deal.

Speaking at Liverpool’s Champions League final media day, Salah said: “In my mind, I don’t focus on the contract at all at the moment. I don’t want to be selfish. I said two months ago, it’s all about the team now. It’s a really important week for us, so I am just focused on the team.

“I want to win the Champions League again. I want to see Hendo [Jordan Henderson] with the trophy again and hopefully he will give it to me after. I am just focused on the team and don’t want to talk about my contract but I am staying next season for sure.” Jose Alvarez Haya has said on El Chiringuito that FC Barcelona are looking to sign players at a cost of over 200 million euros.

The names of the players Barcelona want to sign and their prices are: Lewandowski (40 million), Raphinha (50 million), Azpilicueta and Marcos Alonso (10 million), Kounde (50 million) and Bernardo Silva (60 million). Barcelona made Bayern Munich striker Robert Lewandowski one of their No. 1 transfer targets this sum

mer, but Diario Sport reports that there’s no sign of a deal being agreed anytime soon.

Lewandowski is determined to leave Bayern, with one year remaining on his contract. But the Bundesliga champions are determined to get full market value for the Poland international. Barcelona president Joan Laporta insists the club have “no intention” of selling Manchester United target Frenkie De Jong, but says the midfielder may have to accept a salary adjustment to remain at Camp Nou. Laporta refused to be drawn on Barcelona’s interest in Lewandowski, however, only affirming his respect for the Poland international’s current club. 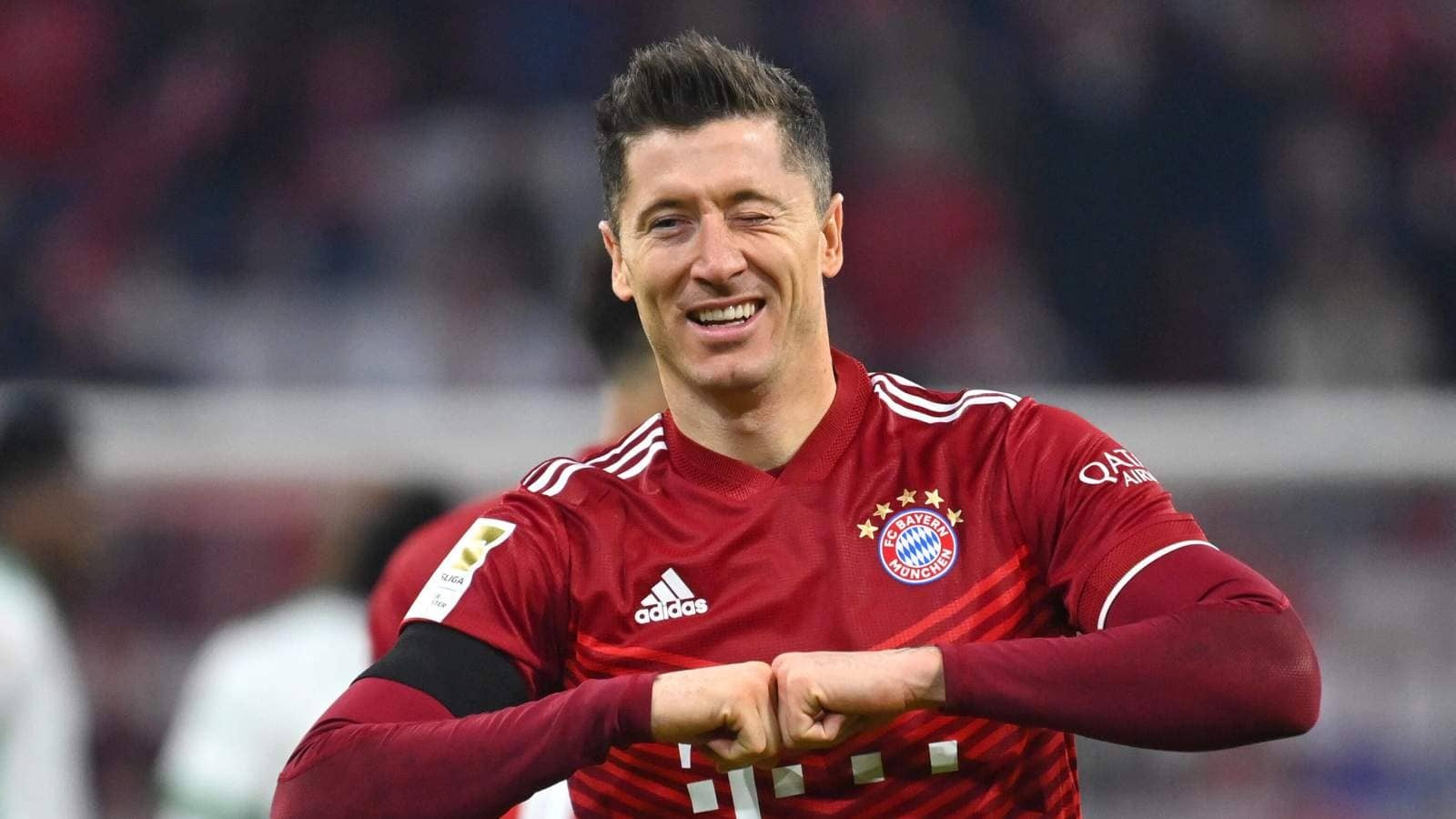 It is rumoured that Milan will be paying Crotone €4.5 million as well as some bonuses for the player. They have just suffered a second successive relegation and are now in Serie C.