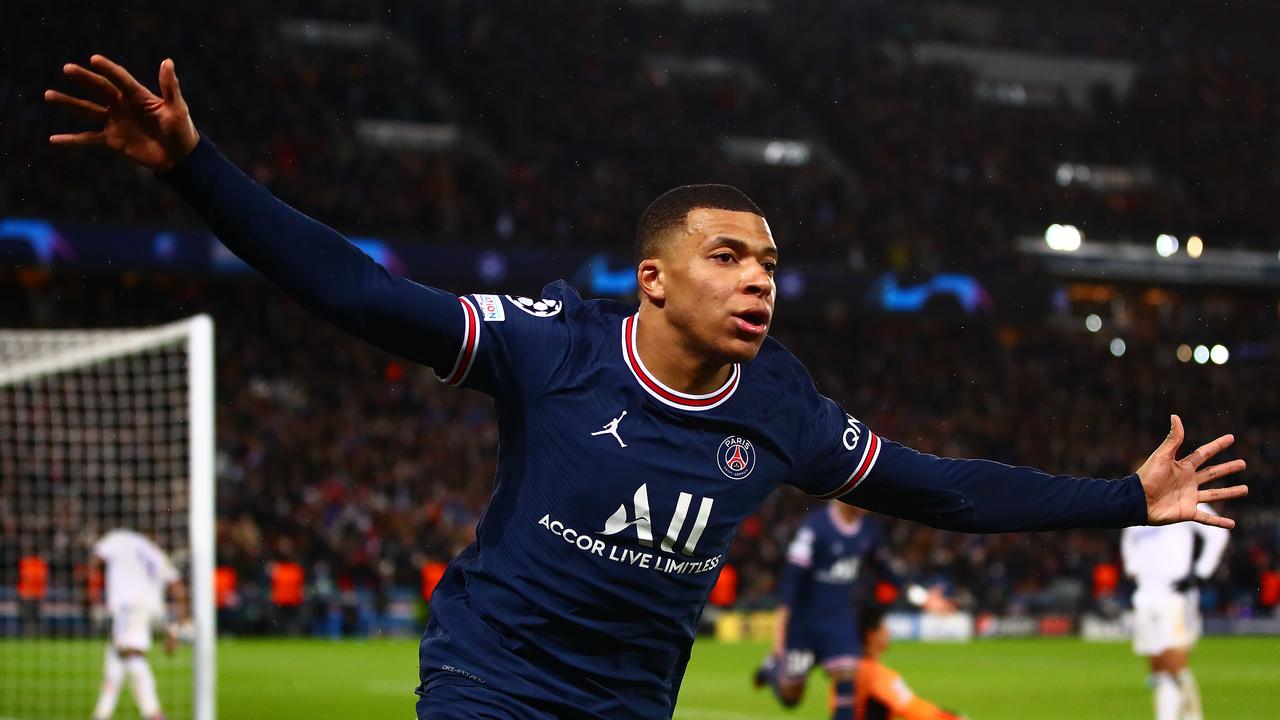 Lionel Messi missed a penalty but Killian Mbabane scored in the final minute to give PS‌G the win in the Champions League match against Real Madrid. Mbappe scored the only goal of the match to lead PS‌G to victory, as they were able to dominate the entire match at the Park de Princess but were unable to capitalize on the opportunities they were given.

The first half of the match saw PSG establishing complete dominance at home. PS‌G’s midfield and the defense did not give Real Madrid a chance in the first half. The PS‌G made several advances and goal attempts to test Real but were thwarted by the Royal defense and goalkeeper Quartuois.

Later, Neymar came on for PSG, who dominated the match. The team had several chances one after the other, but a lack of decision-making and inaccurate shots inside the box prevented them from scoring. But in the third minute of injury time, Mbabane became the savior of Paris, scoring a well-deserved goal. Neymar’s backheel pass was deflected by two Real Madrid defenders with lightning speed. With the win, PS‌G will be able to enter the second quarter at Real Madrid with more confidence.