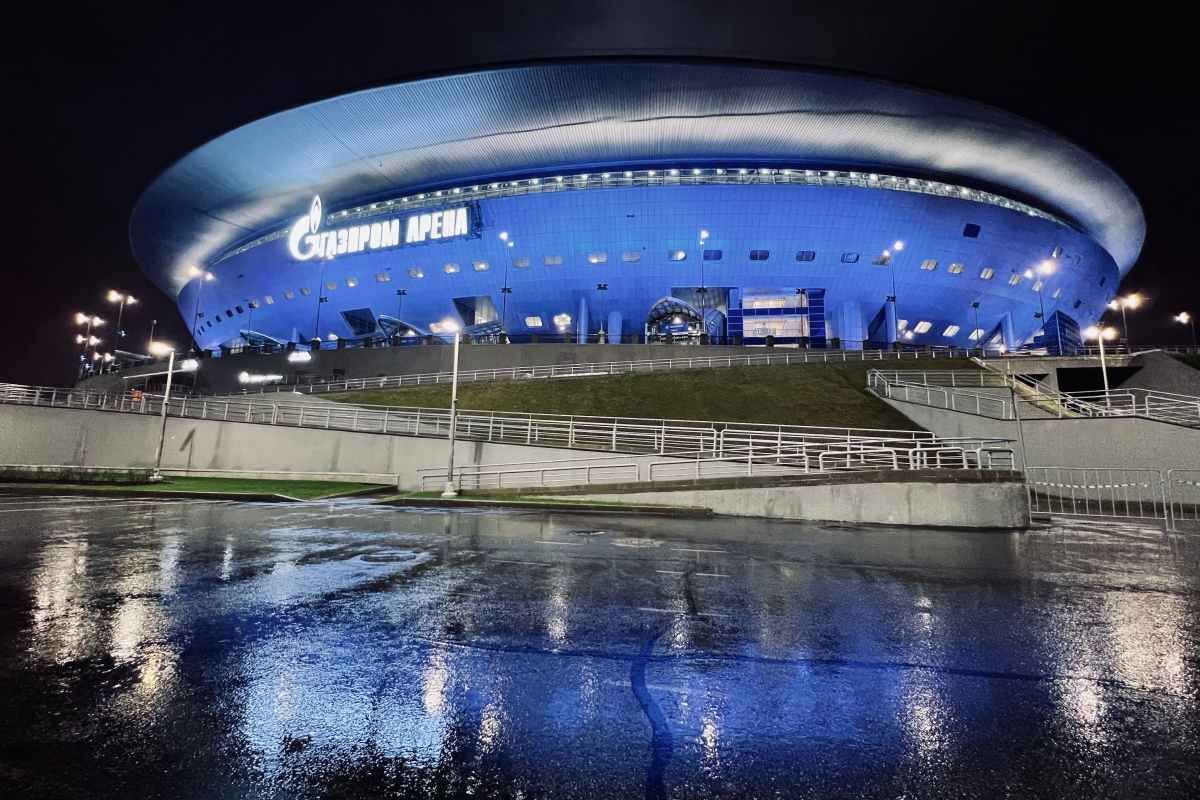 UEFA convenes extraordinary meetings in the wake of the conflict between Russia and Ukraine. The change of venue for the Champions League final scheduled to be held in Moscow in the wake of Russia’s invasion of Ukraine will also be discussed at an emergency meeting tomorrow. The British government has demanded that the Champions League final not be held in Moscow.

UEFA said in a statement that the executive meeting was convened to assess the situation and make all decisions related to football.

The Ukrainian Premier League was suspended yesterday following a decision by President Volodymyr Selensky to impose martial law in Ukraine.

The league was on a two-month winter break and was due to resume on Friday. But it is not clear when the suspended league will start. Meanwhile, various media outlets, including The Athletic, have reported that UEFA will announce tomorrow that the Champions League final will be moved from the St. Petersburg Stadium in Russia.