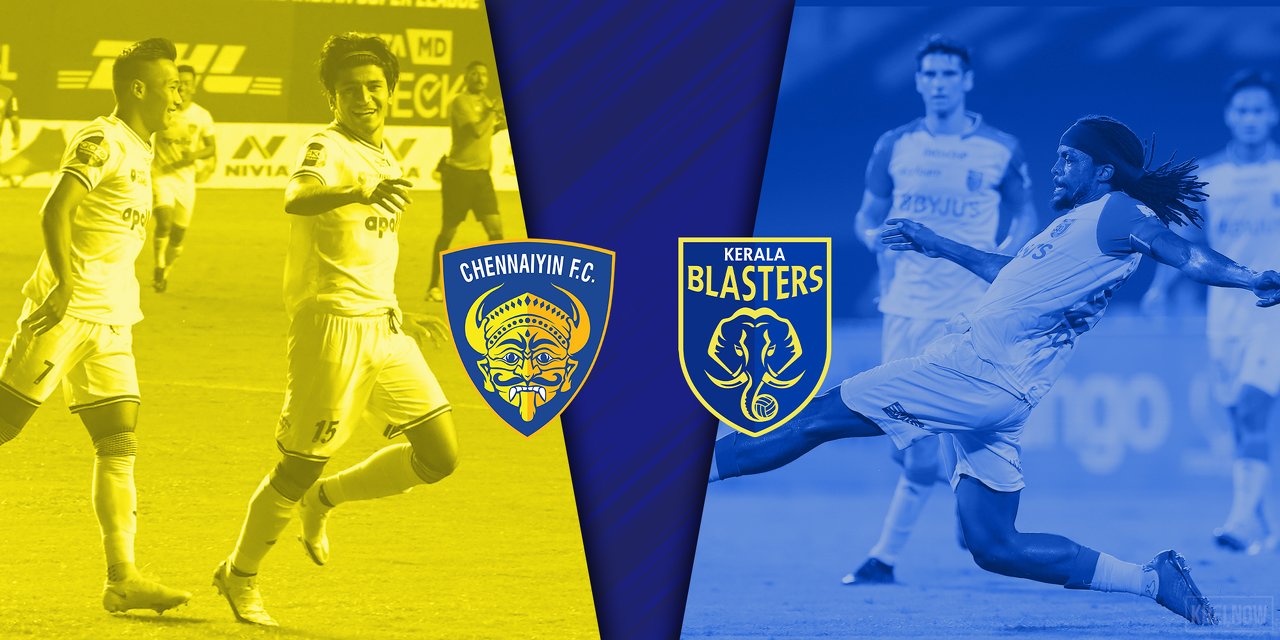 The Kerala Blasters have not been able to win in the last few games. A few matches ago, the Kerala Blasters made a great comeback and made a big comeback, finishing second in the points table but having lost two of their last three matches and were sent off in two matches.

The Kerala blasters who lost the last match against Hyderabad FC (2-1), will now have to make changes to their new squad to face East Bengal in this match. Kerala Blasters FC,s key players sahal Abdul Samad and Adrián Luna are also in good form and their performance throughout Easy is outstanding. Despite being a great team, Chennai FC has not won a single match in the last five matches. Chennai is a team with a lot of young players. Currently, the players have not injured anything. It gives a lot of comfort to the team. This match will be very exciting as both the teams will have to win this match to get the promotion to the top 4. There are only three matches left for all the teams except the ones that are currently abandoned. The next steps will be to win all the matches and earn more points. The match will be played at 7.30 pm Indian time at Fatorda Stadium.