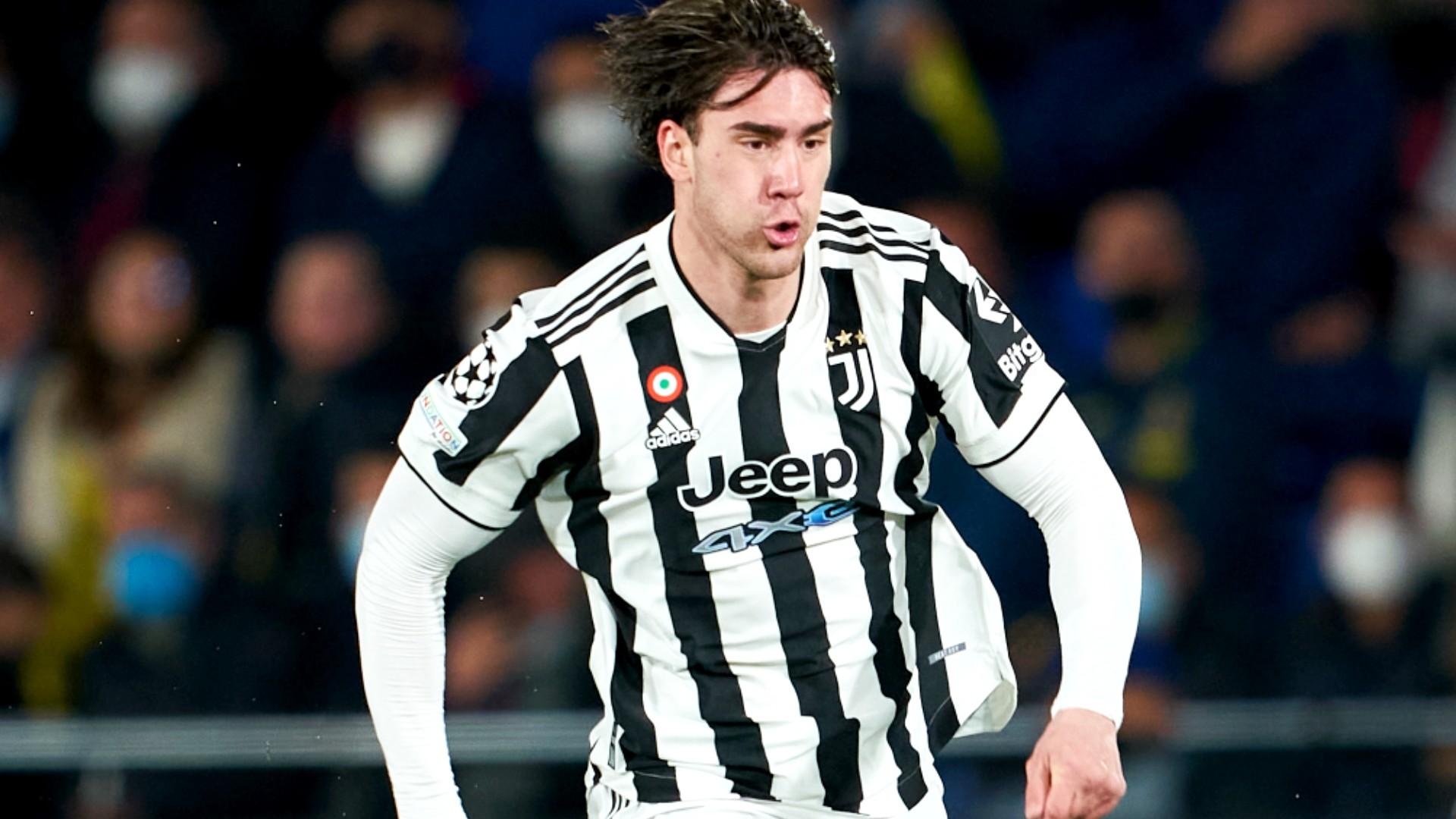 Juventus equalized against Villarreal in the Champions League opener with a goal from Dusan Vlahovic just thirty-two seconds later. Juventus took the lead through a Serbian striker in the first minute but were held to a goalless draw in the 66th minute by midfielder Danny Parejo.

Juventus coach Allegri expressed his frustration at being held to a draw in a match that could have been won at the opponents’ ground. After the match, he pointed out that Juventus midfielder Adrian Rabiot’s defensive error had led to Parejo’s goal in the second half.”They could not do long balls because they did not have center forwards. We knew we had to be careful about situations like this. At that time, six people were against one.

“Overall, the team performed well and had a chance to concede a goal in the first half. Allegri said.