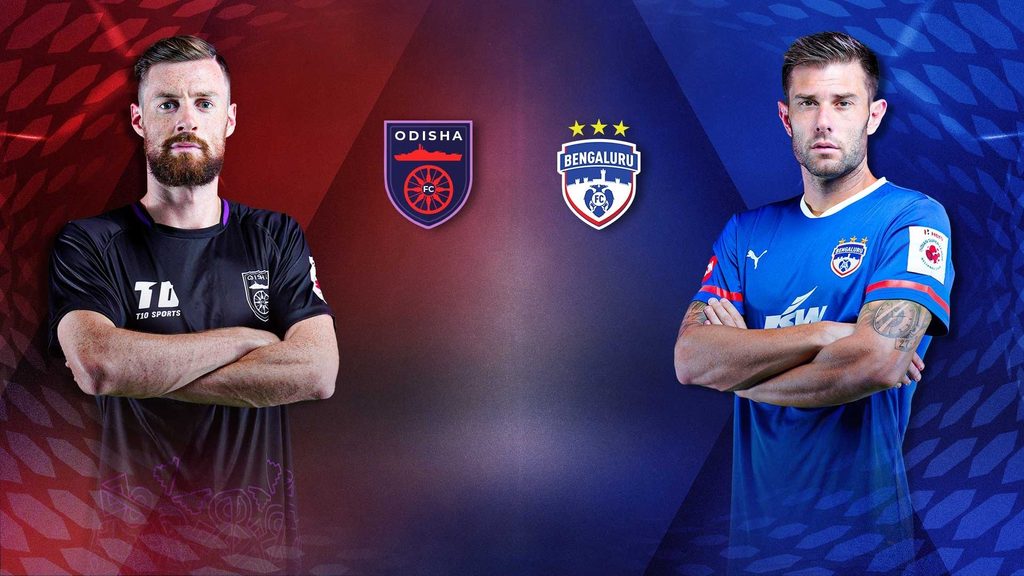 Bengaluru FC has been playing very well this season but lost against northeast united in the last match of the season but has won the previous four matches in a row. In terms of the points table, FC Bengaluru is sixth and Odisha FC is seventh. It is very comforting news for Bengaluru FC all the players who sat out due to injury in the last match are going to play against Odisha FC in this match. Odisha is a very good team. They are one of the highest-scoring teams in this ISL. They are also the best young players. Odisha FC, which was far behind at the beginning of ISL, is now moving forward and their current performance is very good.

Bengaluru FC  Ashique Kuruniyan, Sunil Chhetri, is playing very well. Sunil Chhetri, who scored in the last match, has been a very good player throughout the season. Jonathas de Jesus,Javi Hernández also playing well.There are only 3 matches left for all the teams except the ones that are currently abandoned. The next steps will be to win all the matches and earn more points.