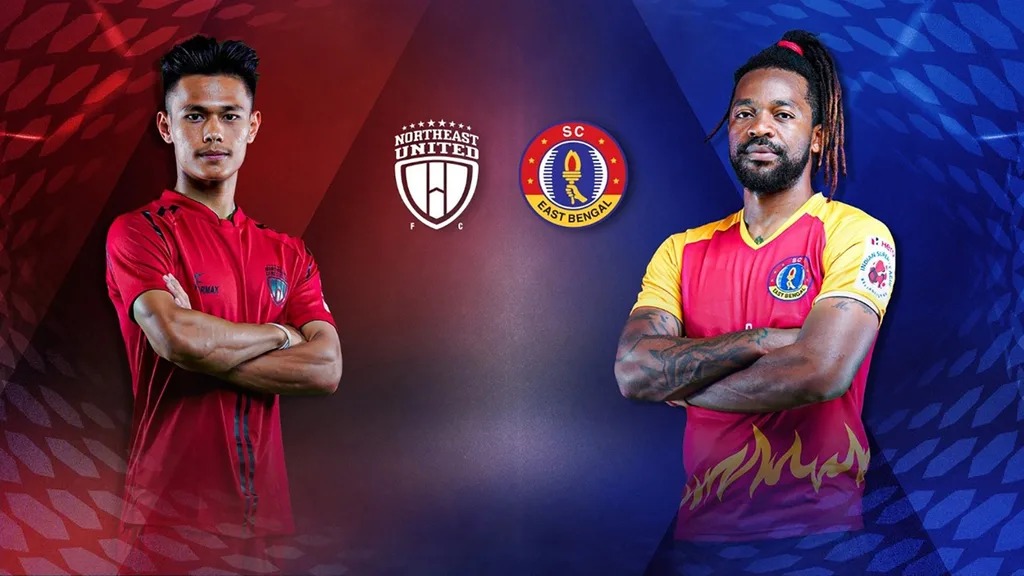 Who will win the Indian Super League northeast United vs east Bengal clash? Speaking of which, the match is between the two teams that are the most backward in the Indian super league, as both teams have no semifinal expectations anymore, so today’s match will be about winning the points table a little bit move.

However, considering the current performance of the competition, the notice unit has a better chance of success. As for northeast united, ​​they were third in the points table at the start of the ISL but have lost the entire last few matches . Therefore,  northeast united is currently in 10th place in the points table nort east united is a team with a lot of young players but their key players were injured early in the season and led the team a lot backward.

Marcelinho is playing very well. Marcelinho, who scored in the last match, has been a very good player throughout the season. East Bengal has played five matches in the last match and has not won a single match. They are the worst-performing team in the ISL. East Bengal has won one of their last 18 matches, drawn seven, and lost 10. They have won just 10 of their last 18 matches. Today’s match is northeast united’s last match. east Bengal has one more match this season. The match will be played at 7.30 pm Indian time at Thilak maidan