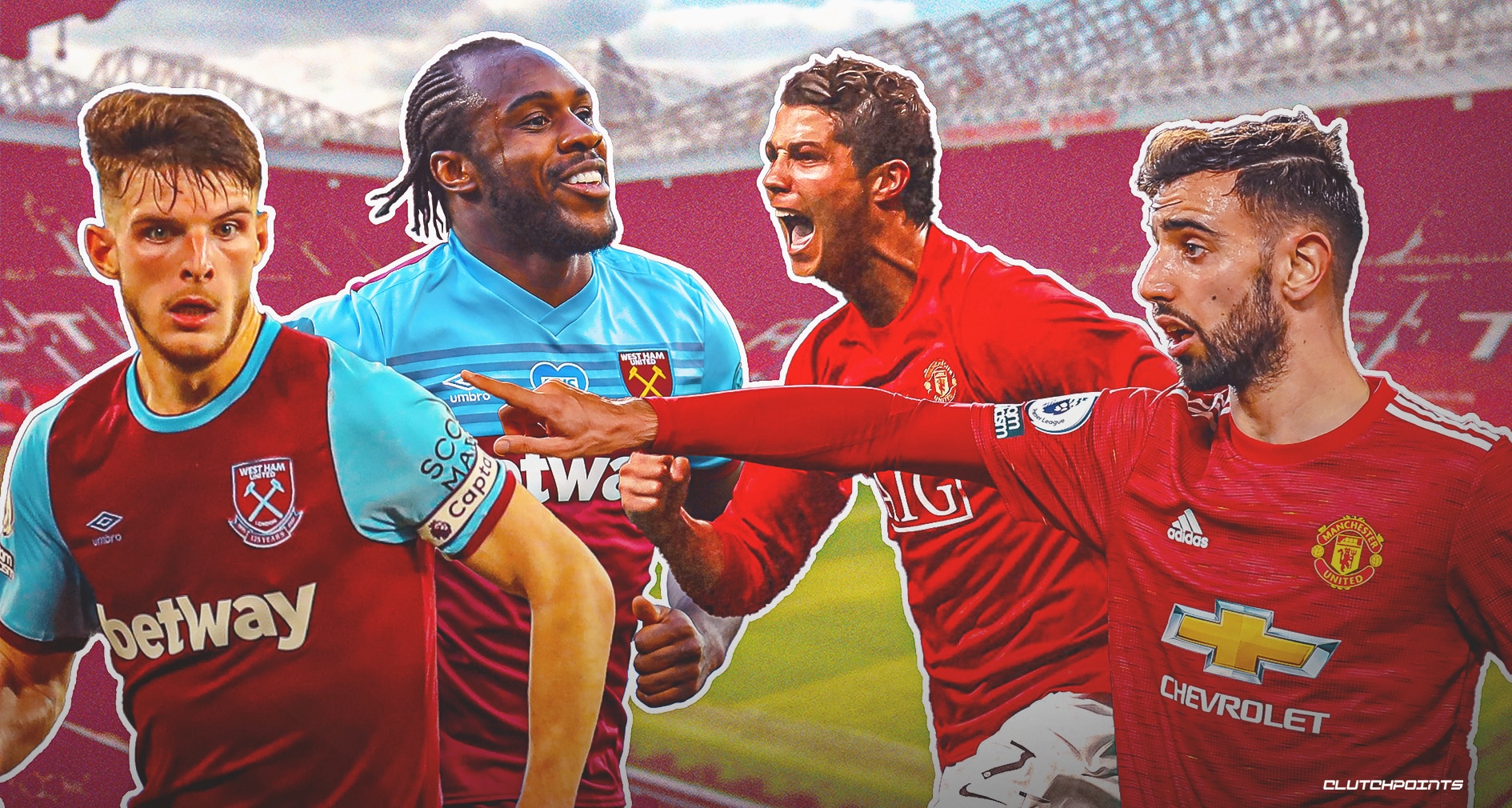 The arrival of Cristiano Ronaldo has changed a lot of things in the team but there are big problems within the team. With the arrival of Ronaldo, the chances of the youngsters in the team decreased, which led to a lot of opposition among the opposing team.

Manchester United is coming back with great performance even though they are sixth in the points table. Recently the coach of the team was replaced and a new coach was appointed which is very much beneficial to the team. Marcus Rashford is playing very well against Brentford who got a place in this team This gives a lot of confidence to the team The player who scored one goal in the last match proved his ability.