Pakistan and England will meet in the second Test, which begins Friday at the Multan Cricket Stadium. The Pakistani batters had a good 1st Test despite losing, as a collapse in the last session of Day 5 cost them the match. Opener Imam-ul-Haq was Pakistan’s top scorer and captain Babar Azam scored 140 runs. Abdullah Shafiq also scored 114 runs in the first inning, when Pakistan scored 579 runs in reply to England’s 657 runs.

However, in the second innings, where Pakistan needed 342 runs to win the last four sessions of the Test, the batters failed to prove themselves. Saud Shakeel lasted some time on the stand with 76 runs, while Mohammad Rizwan (46), Imam-ul-Haq (48) and Azhar Ali (40) tried to avoid defeat, but in the end the English bowlers emerged victorious.

Held his first Test for Pakistan, Zahid Mahmood became Pakistan’s best player with 6 runs scored. He struck out Joe Root twice and also scored center fielder Ben Duckett in the 1st inning and captain Ben Stokes in the 2nd inning. For his 6 scalps, however, the spinner allowed 319 runs. 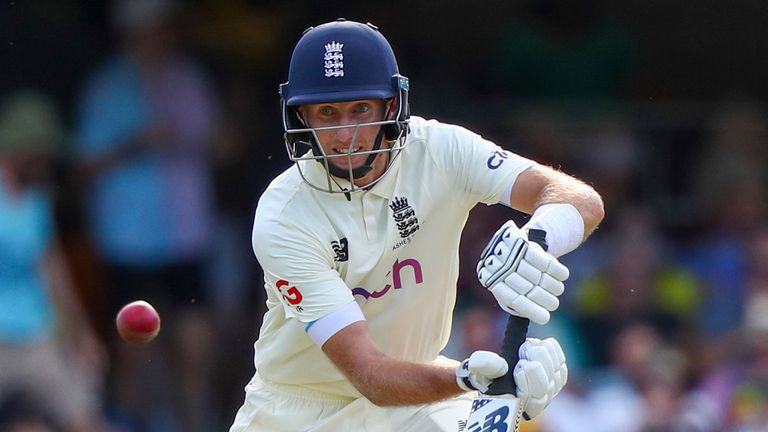 On the other hand, England are expected to make changes to their playing lineup after evaluating the field conditions in Multan. In the batting department, England will rely heavily on in-form Joe Root, openers Zach Crawley, Ben Duckett, captain Ben Stokes, rookie Harry Brook and goalkeeper Ollie Pope.

In his only second test game, Harry Brook distinguished himself by batting for England. In the first inning, Brook struck out his debut century for the visitors. In the second inning, Harry Brook scored a brisk 87 off 65 balls with the help of eleven boundaries and three sixes.

As for bowling, right-handed fastballers Ollie Robinson, Ben Stokes, James Anderson and the duo of backs Jack Leach and Will Jacks would be responsible for timely breakouts.

However, the victory in the first Test was only England’s third win in Test matches played in Pakistan, where the Shahids won four matches. Meanwhile, 18 matches in Pakistan ended in a draw.