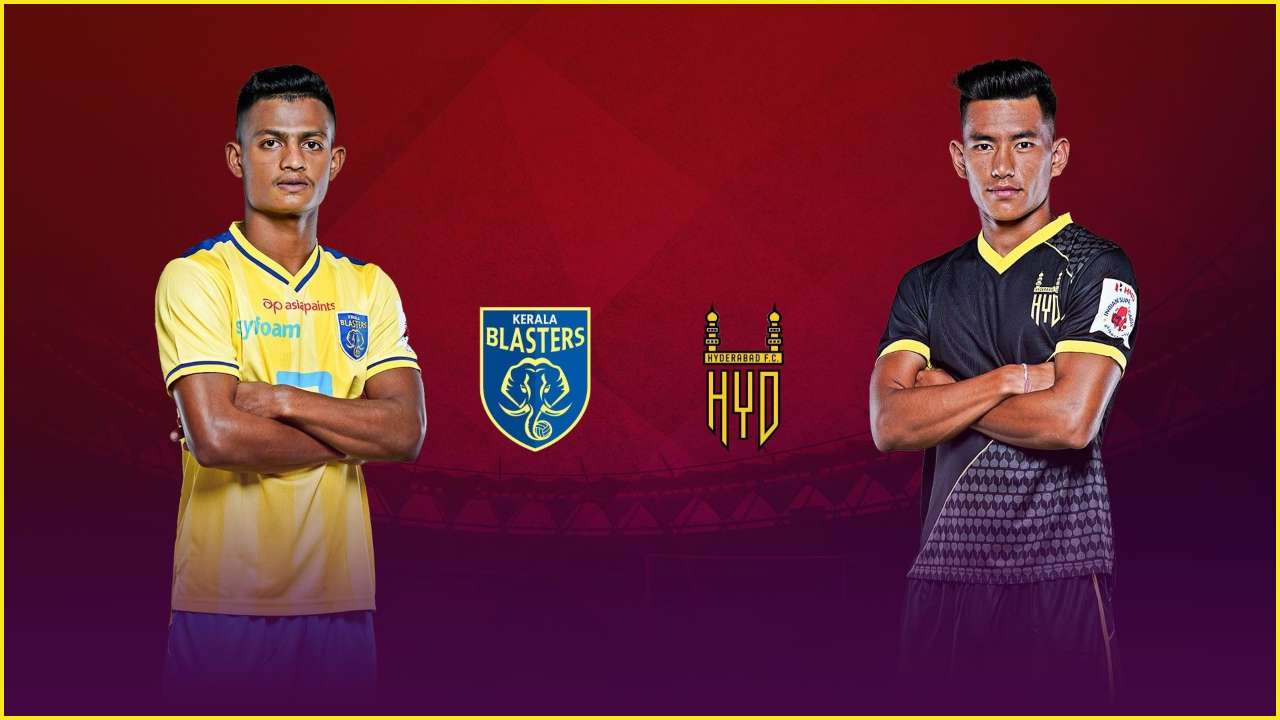 The Kerala Blasters are currently in the top 5 of the table in terms of points from the current game, but the performance of the Kerala Blasters in the last match  The uniqueness of these two teams is that they have not lost a single game. This match will be a very good one with a lot of young players.

Sahal Abdul Samad is a promising future Indian football who has scored three goals in seven matches in the last eight matches. But the Kerala Blasters’ best opponents are Hyderabad because, in the last match, ATK Mohun Began was the big force to tie the game at 2-2 . The match will be very exciting as Hyderabad is a team with a very good defensive level and a very good forward line capable of beating any big team. The match will be played at 7 pm Indian