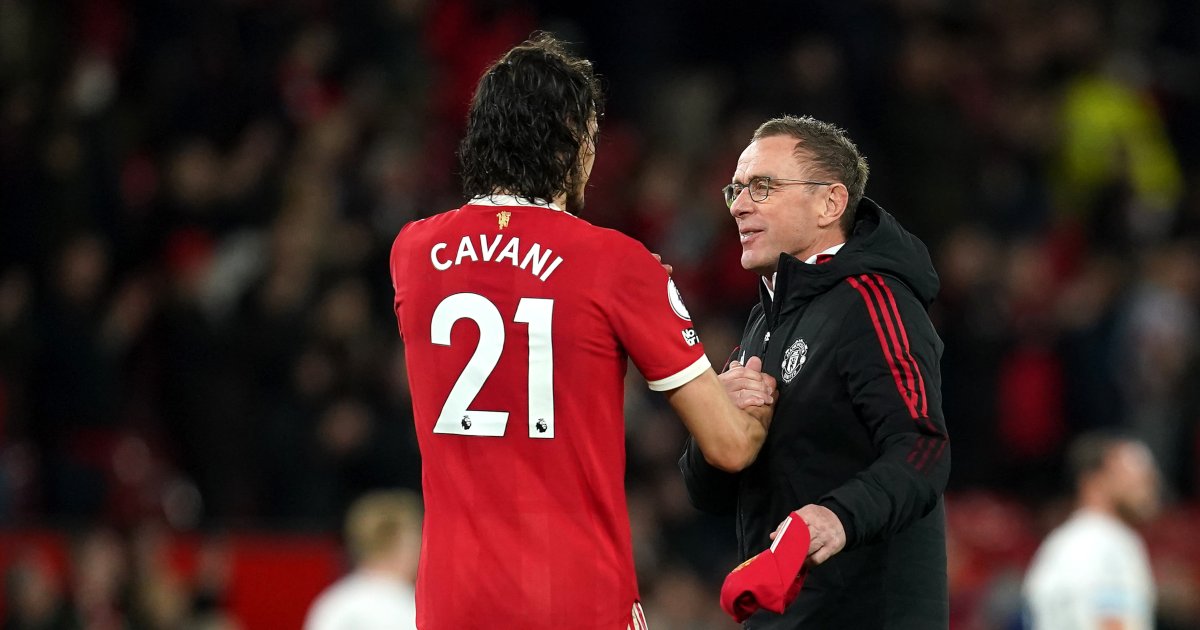 United was targeting former Barcelona coach Luis Enrique, PSG coach Mauricio Pochettino, Ajax coach Eric Ten Hugh and Sevilla coach Julian Lepetagi. United, who have been performing well under the rankings, is now in the top four. In addition to the management, United fans are also reported to be happy with Ranknick’s performance.

Rancknik took over as coach, replacing Norwegian coach Ole Gunnar Solshier following his poor performance in the league. In terms of performance, the team has come a long way and gone through very poor performance. All this has changed and now the team is in fourth place in the points table.