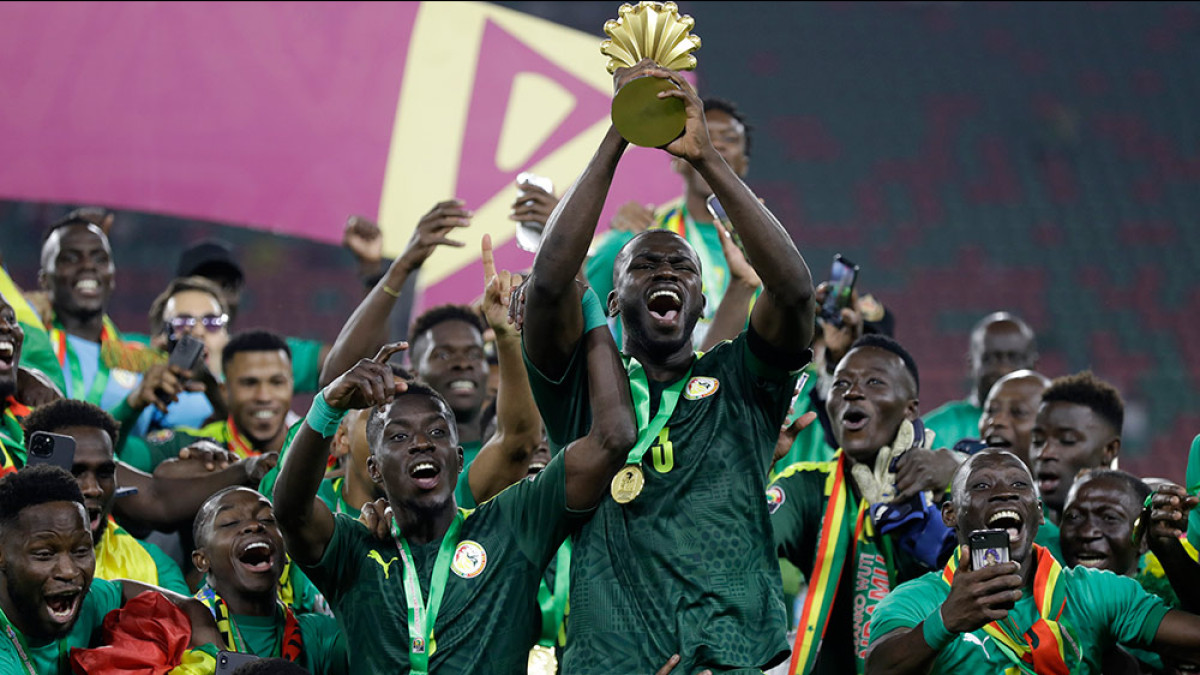 Senegal won the tournament for the first time in history, beating Egypt in a penalty shootout in the final of the African Cup of Nations between Liverpool superstars Mohamed Salah and Sadio Mann. The match was extended to a shootout after both teams failed to find the back of the net in regulation time and overtime.

Mane had a chance to put Senegal ahead on penalties early in the match, but the player’s kick was blocked and the goalkeeper gave Egypt hope. After that Senegal made several attempts to find the dominant goal but the match was extended to a shootout after the Egyptian goalkeeper’s brilliant performance prevented them from doing so. Sadio Mane came on to take the final kick. Senegal won their first off-course title after an easy goal against an Egyptian keeper who blocked a penalty early in the match. However, Salak, who was on his way to Egypt’s final penalty, was not allowed to take it as the match ended earlier.

Sadio Mane, who led Senegal to the title, was selected as the star of the tournament. Cameroon’s Vincent Aboubaker won the Golden Boot with eight goals, while Senegal’s Eduardo Mendy won the Golden Glove with five clean sheets. Egyptian keeper Abu Ghabal was named Man of the Match for his performance in the final.