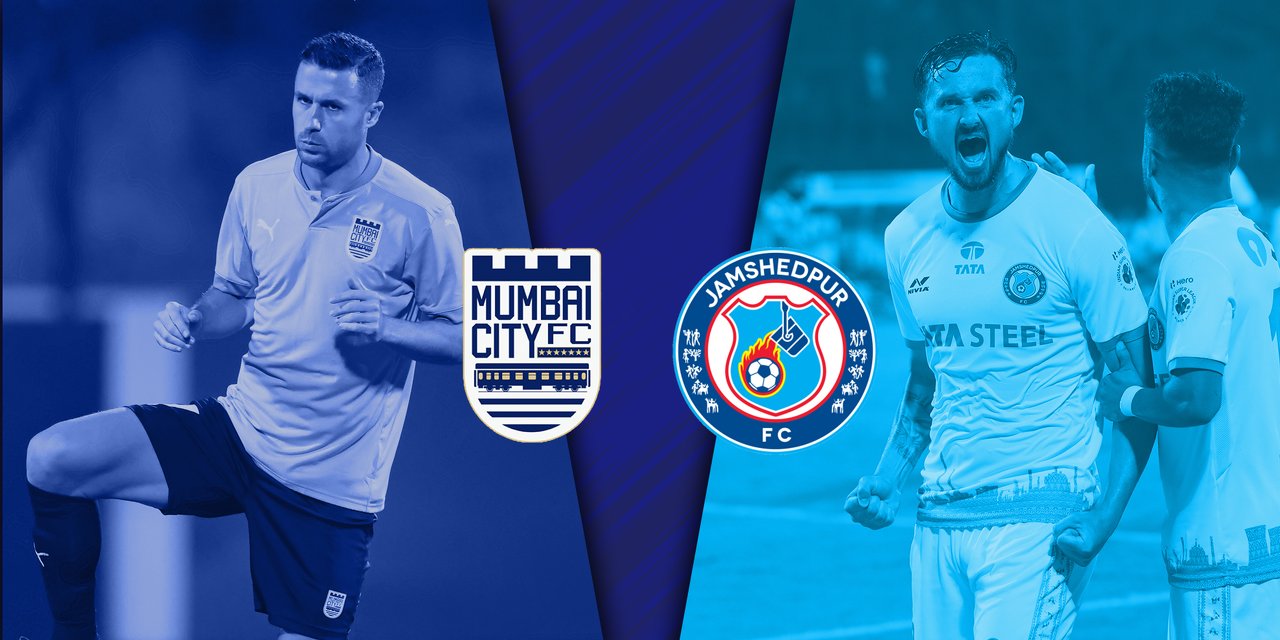 In terms of the points table, jamshedpur FC is fourth and Mumbai city  FC is fifth. Jamshedpur’s three-goal win over Kerala Blasters in the last match of Jamshedpur gives them a lot of confidence in their comeback.

Mumbai City FC’s key players Igor Angulo, Bipin Singh, is playing very well. Bipin Singh who scored in the last match, has been a very good player throughout the season. Jamshedpur FC’s forward line is very strong Jamshedpur has scored the most goals this season. Their key players Greg Stewart and Jordan Murray are playing in very good form.

Mumbai City’s four-goal win over Odisha in the final was their best comeback. Mumbai has now moved up to fifth place in the points table after topping the points table during the Indian Super League’s opening season due to defeats in the last previous matches. There are only four matches left for all the teams except the ones that are currently abandoned. The next steps will be to win all the matches and earn more points.