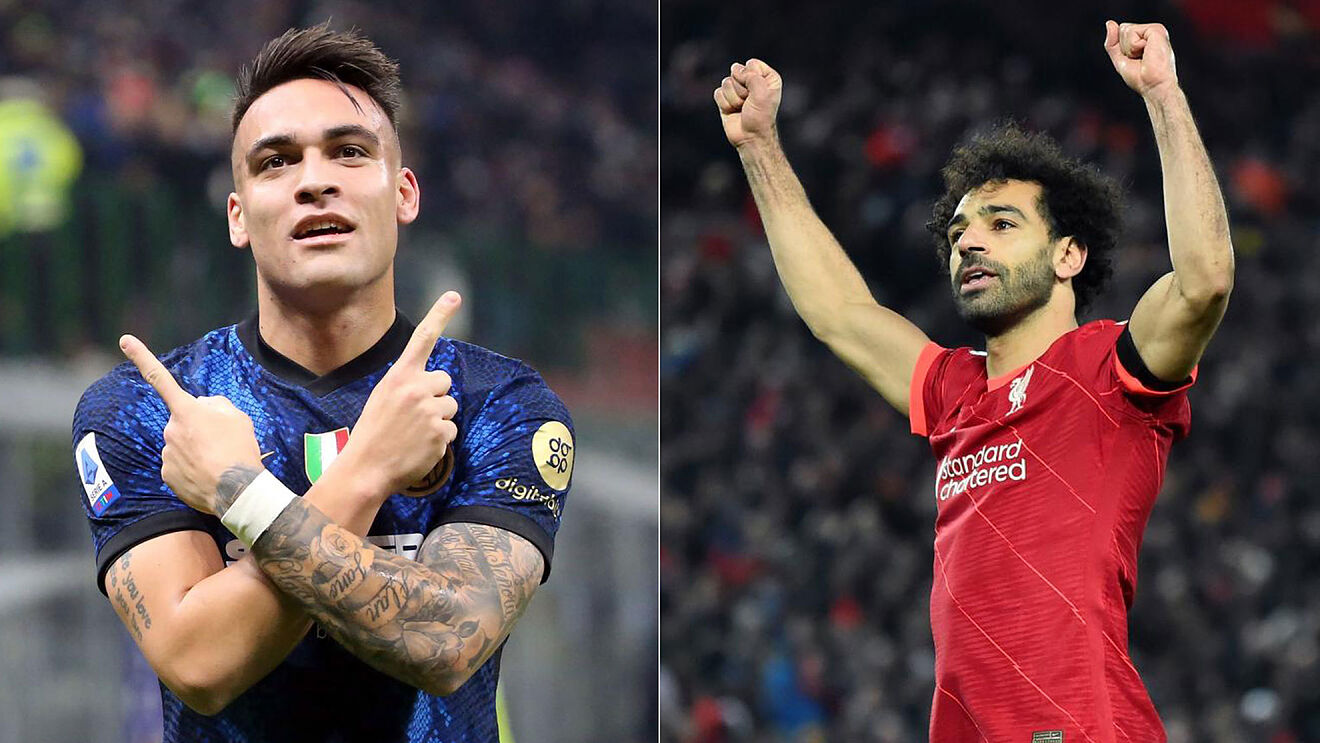 The brilliant performance in the Premier League and the fact that they have not lost a single game in the last group death UEFA champions league battle gives Liverpool more confidence. What makes this match special is that both teams’ forwards are the best players in the league. Captain Jordan Anderson, who was injured in the last match, Liverpool coach Jurgen Klopp said in the last press conference that he will play in this match and it gives a lot of confidence Liverpool team. Luiz Diaz, who joined the Transfer team last summer, played in the last match against Burnley and surprised the fans and coach with his excellent performance.

inter Milan is a great team with very good defense and a very good forward lineup team with their key players A Emiliano Martinez, Hakan changelog playing very well. They have the ability to face the great power of Liverpool. The last match was told about them. There are currently two matches being played, the first being played at san siaro inter Milan Own’s home ground and the second at Liverpool’s ground Anfield. 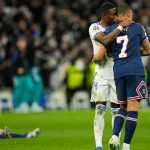 March 18, 2022
The fan tied himself to the goalpost and stopped the match between Everton and Newcastle 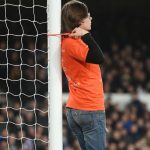