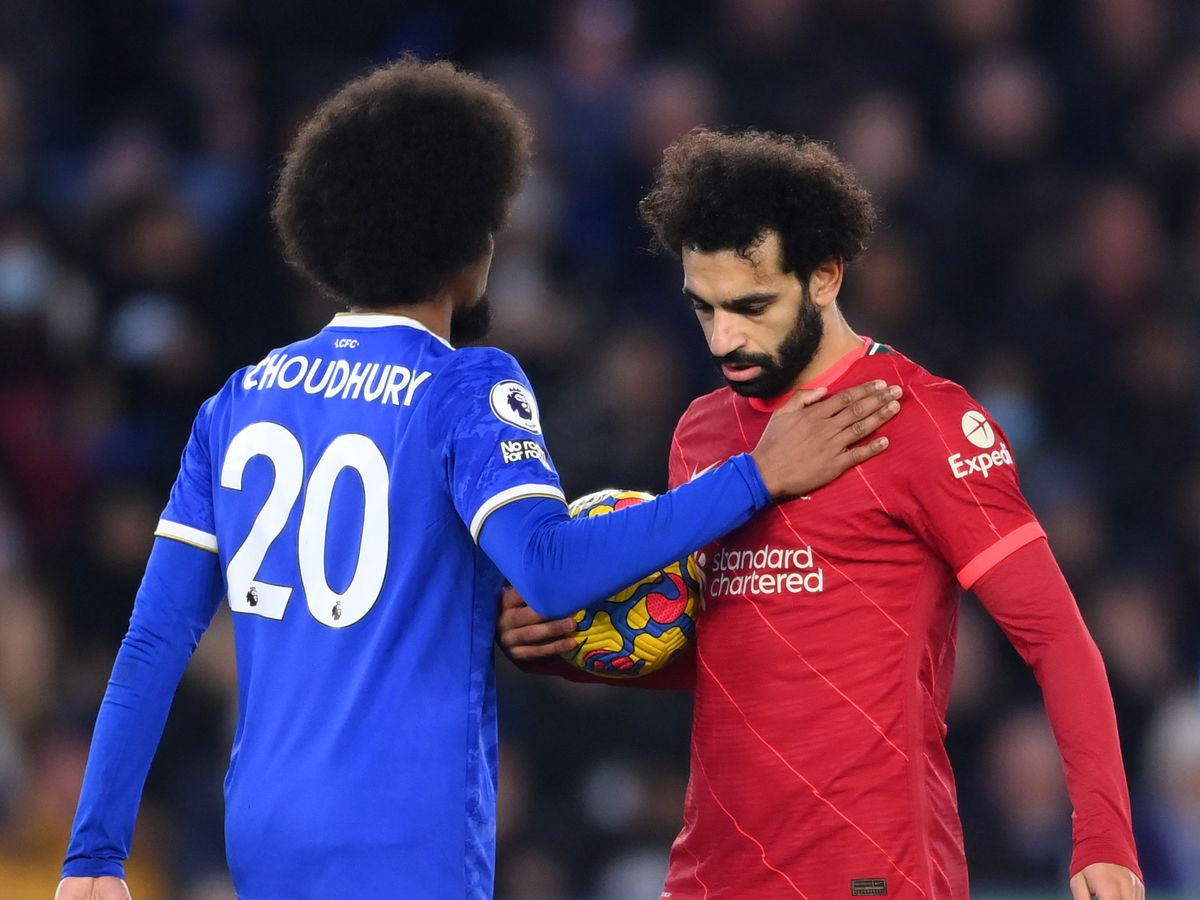 Who will win the Premier League clash between Leicester City vs Liverpool? The match between the two best clubs in the Premier League is one but Liverpool has the best chance of winning because the so-called European football kings are the Liverpool team with the best strong lineup. Liverpool is a team that is going to be in incredible form. They are a team capable of beating any small and big team,

Liverpool is a team that follows a fast-paced style of play throughout the season, with Mohammed Salah, Sadio Mane, Roberto Firmino playing very well. Although the victory in the last match against Leicester City was always won by Liverpool, Letter is a very good team. Mohammad Salah has returned to the team after the African Cup final and has now started training which will be very useful for the team. Mohamed Salah has not played in the last six matches because he played in the African Cup of Nations.

It is doubtful whether the winner of the final sadio mane will return to the game with a possible letter, but the presence of the Portuguese player Jota in the forward line was very helpful. Liverpool is second in the table with 48 points ahead of first-place Manchester City 57points. The match will be played at Anfield’s  Liverpool home ground.